I Woke Up And What Did I Find?

I dreamt that 377A, Singapore's law against private, consensual sex between men, was repealed. That families of all kinds, LGBTQ+, blended, single-parent, were cherished and supported. Workplace discrimination against one's sexual orientation and gender identity was outlawed. Full housing and medical rights, benefits, and protections were extended to queer people and their loved ones. Schoolchildren were taught to love and respect themselves and others who were different from them.I dreamt that economic benefits were redistributed more evenly and fairly. No one would go hungry, homeless, or without an education. The young learned to look out for those not in their families, those supposed strangers, the poor, and to challenge the winner-take-all, zero-sum-game mentality. Secure and independent in their old age, the elderly did not have to clean tables in the hawker centers or the bathrooms in the gleaming airport, but lived with dignity and contentment after a lifetime of work.I dreamt that the rights of migrant workers to a fair wage and safe work conditions were vigorously protected. Domestic helpers worked for only eight hours a day, just like other Singaporeans, and lived in a place of their own, and not in a cupboard or worse. Construction workers lived among Singaporeans and not in a form of apartheid that banished them every evening to far-off, overcrowded dormitories. All migrant workers were allowed to change jobs and employers as they wished. All migrant workers were given a clear path to citizenship.I dreamt that Singapore stopped profiteering off its neighbors and instead stood up for democracy and human rights in Southeast Asia and around the world. Singapore compensated the Indonesian and Cambodian peoples for destroying their livelihoods and ecosystems by dredging for sand to build its casinos and shopping malls. We worked for the restoration of the popularly elected government in Myanmar. Our government built an alliance with the Global South to resist both Western and Eastern hegemony.I dreamt that, internally, the country was a multi-party democracy with fair elections. Robust debate was encouraged; opposing views were sought, not dismissed. A Freedom of Information Act was enacted. Laws against free speech and assembly were changed. The death penalty was abolished. The press was freed, as was academia, from political control. The arts flourished with the lifting of censorship, and Singaporeans became passionate and discriminating patrons of culture and expression.I woke up and found that 377A was repealed. But nothing else had changed.Jee Leong KohDecember 1, 2022 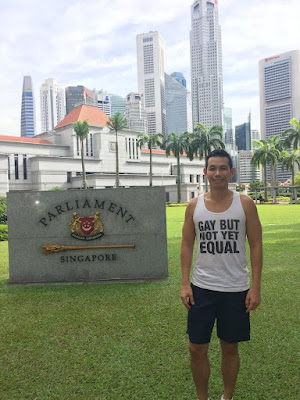 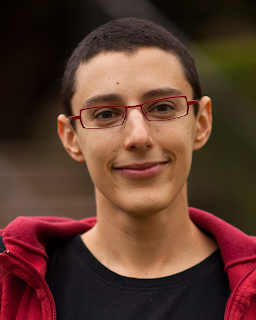